He worked in Hollywood for much of his subsequent career, directing mostly B movies and early episodic TV, although he directed his best-known English language film, the cult science fiction thriller " The Day of the Triffids " in the UK and returned to Hungary to direct his final film, " The Girl Who Liked Purple Flowers, ".

"Man eating plants! Spine chilling terror!" The Trailer For The Day Of... 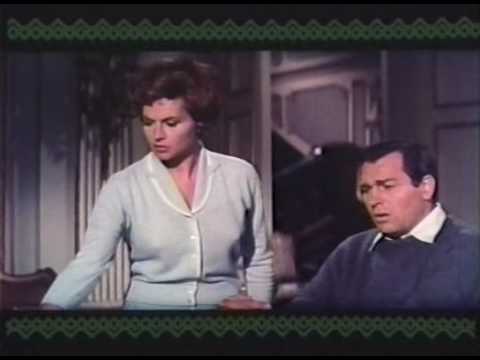 The Day of the Triffids (La Révolte des triffides)... 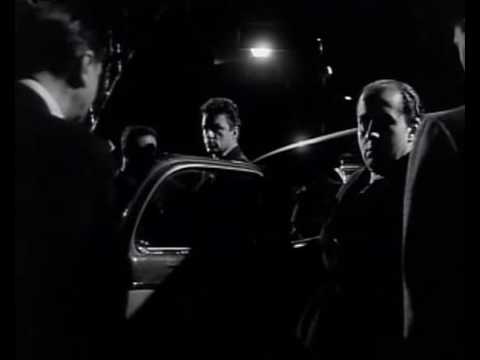 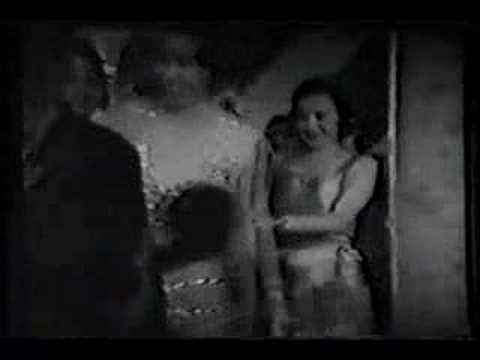 Anny Ondra for the first time as herself in motion picture. In this mo... 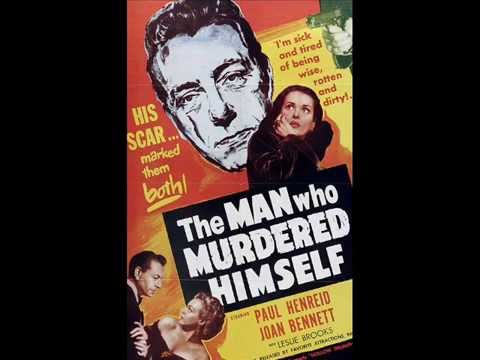 Film Noir Classics Hollow Triumph aka The Scar aka The Man Who Murdere...