View page
US Patent:
43299539, May 18, 1982
Filed:
Aug 29, 1980
Appl. No.:
6/182495
Inventors:
Jon D. Row - Huntington Beach CA
Assignee:
American Honda Motor Co., Inc. - Gardena CA
International Classification:
B62H 508
US Classification:
123198B
Abstract:
A motorcycle antitheft system in which the motorcycle engine is rendered inoperable by mechanical restraint of the crankshaft. The crankshaft is housed in a crankcase which has two sections held together by bolts positioned in recesses in one of the sections. The antitheft system comprises a bore formed in the crankcase, a lock assembly mounted in the bore for axial movement therein between a locked position and an unlocked position, a rigid plunger secured to one end of the lock assembly extending toward the crankshaft and a toothed crankwheel mounted on the crankshaft. When the lock assembly is in the locked position, it passes through one of the bolt recesses in the crankcase, thereby blocking access to the bolt and preventing opening of the crankcase. Movement of the assembly to the locked position also extends the plunger into a space between teeth on the crankwheel to thereby prevent rotation of the crankwheel and crankshaft.

John Row (15681646) was a Scottish ecclesiastical historian and one of the Scottish Reformers. As minister of Carnock in Fife, he was a leading opponent of

John Row is a storyteller with strong roots in Ipswich, UK. He was born in 1947. He tours schools around the world and other institutions such as prisons, not only 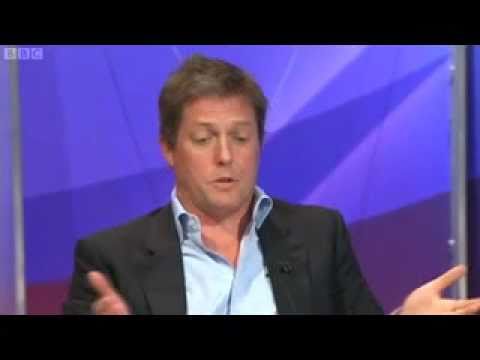