Member of the Massachusetts House of Representatives • Treasurer

Fellow of the American Academy of Arts and Sciences 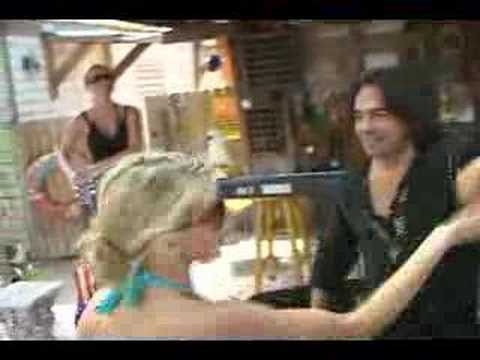 Work:
Studios
Tagline:
Winning
Bragging Rights:
Chaos Tha Realyst a.k.a Bombay is an artist,songwriter,producer,and also enigineers his own music and others in the industry.Has worked with artist such as Red Cafe,Paul Cain,Mel Matrix,Push Montana,Stimuli,Stack Bundles(r.i.p) and has enigineer for Fat Joe,Corey Gunz,Dj Self,Whoo Kid,Dj E-stacks and others.Artist say Chaos music reminds them of the old guttah brooklyn that everyone miss with a presence of Ghostface and a voice of Beanie Sigel,and wordplay of Styles P and metaphors just as good as anybody u think he is a clever contender for hip hop.Chaos real name James Turner was raised on the grimey streets of Bedford-Stuyvesant,Brooklyn always had a knack for getting into trouble whether at school or in the street.Raised by Loving Parents his first years of school and when they separated that's when things went "downhill" in his words.He started hanging with the wrong people and even tried gangbanging to prove a point.But between all this he still had a passion for music like no other.Battling in high school he was known as the bed-stuy bully for his cocky ways and beanie sigel image.He proved that he can hold his own and with a team of lyrical beast (he calls them) behind him it only made him better.C.O.S(city.of.shaft) and Breakin Bookz Ent. is well known thru certain areas of N.Y and California for their vocabulary use and clever flows.Now with brooklyn on his back and a chance to make it in a industry full of finesse.Chaos feels he has a large chance of making it with the best of them.So lookout Music world "Tha Realyst"is here to stay,,,,stay tuned ......... Experience